Are You Always Feeling Tired and Hungry | Natural Diabetes Treatment in St. Louis 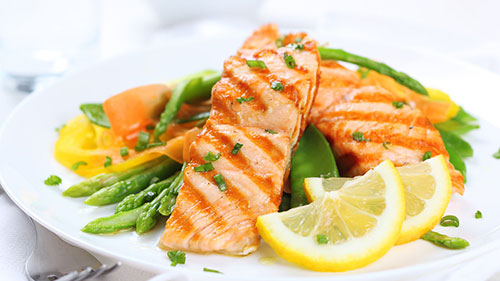 At Premier Health Care, Dr. Sean Branham has seen many patients seeking relief from feeling worn out and tired. Often, a poor diet is a major contributing factor. Often patients are pre-diabetic or even suffering from diabetes. As a chiropractor who specializes in nutrition, Dr. Branham has found that a good diet is often a natural diabetes treatment in St. Louis.

Generally speaking, Americans are some tired feeling people. Almost 20% of adults claim to suffer from moderate to excessive feelings of sleepiness. According to new study, one in five claim that they have fallen asleep during a conversation or an important meeting at work.